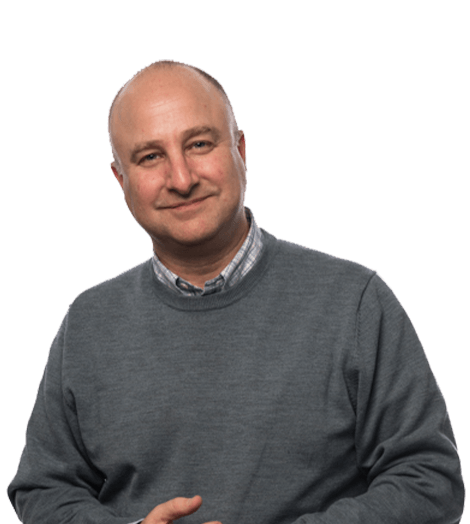 David Gould has over 25 years of diverse leadership, operations and finance experience, with the most recent 13 years focused on executive positions in the digital media industry. In October 2017, David became Global Brand President, Performics, moving from his role as Global Chief Delivery Officer, where he was responsible for the flawless delivery of service and capability across the Performics network. In that role, he harmonized the tremendous portfolio of assets, capabilities and talent across Performics’ 57 markets and six centers of excellence to drive operational excellence on behalf of clients with consistency and reliability.

David is a graduate of Northwestern University’s Kellogg Graduate School of Management and of Marquette University with a BS in Electrical Engineering. Despite having left the Navy, David still has some salt water running through his veins. He loves to sail and loves to read, especially military history. And when not immersed in the relentless pursuit of excellence for Performics, David spends time delivering less than excellent performance on the golf course! 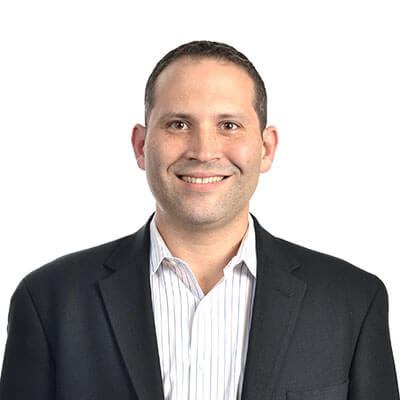 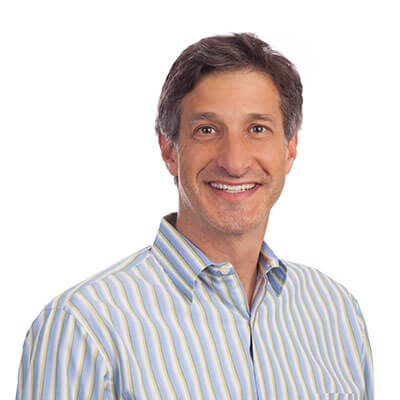 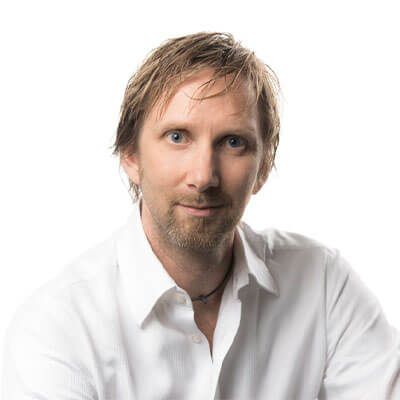