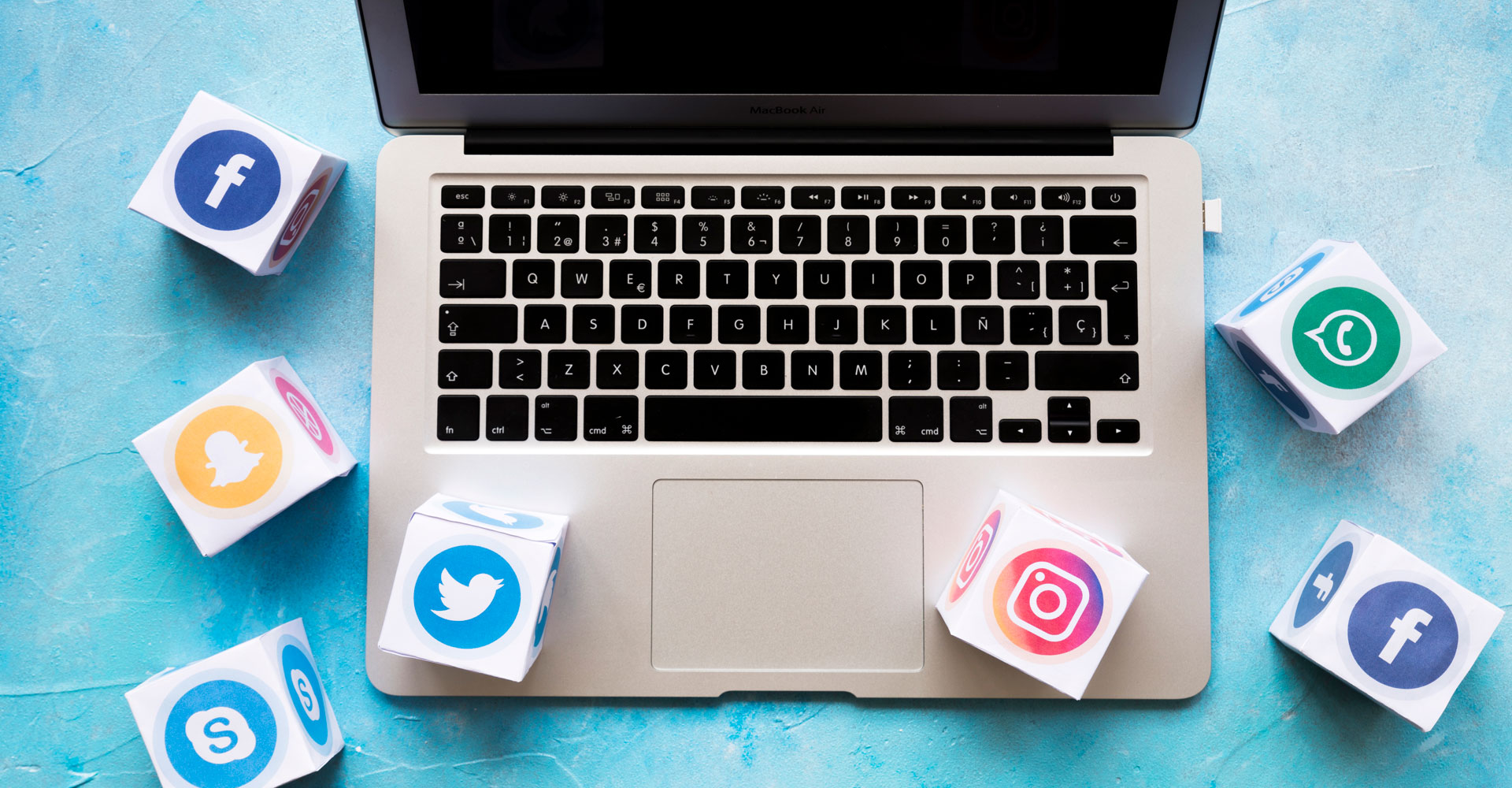 India has seen a growing penetration of smartphones which has led to more and more Indians gaining access to the internet. The current internet user number is estimated to be around 700 million and expected to grow to 835 million by 2023. (Source: IBEF)

Around 50% of the internet population is using Facebook’s social media network (Facebook, Instagram, or Messenger) which has become one of the most effective push channels for digital marketing. Around 57 million Facebook users are engaged in shopping activities in a given week. (data extracted: 1st August). This is gauged through a metric called Engaged Shopper which is the number of people who have clicked on the call-to-action button “Shop Now” in the past week.

A staggering 74% of engaged shoppers come from tier 2 cities and smaller towns which are largely propelled by the availability of cheap mobile data plans, improved logistics, and smartphone penetration in rural India. Among Tier 1 cities Delhi tops the shopping chart with around 3.5 million engaged shoppers.

The shopping trend has been prominent in the age group of 16-35 and although the gender ratio of social media users is skewed towards men, 20% female users shop on social media which is comparatively higher than males. As smartphones increasingly become the primary screen for internet users, 43% of Facebook Users own mobile devices from brands like Oppo, Vivo, and Xiaomi in India.  However, Apple users have been indulgent shoppers with 39% of Facebook users shopping every week.

What are shoppers looking for on social media? Consumer electronics is the leading category followed by apparel and beauty products. Users are also looking for furniture and other home-related products online. Therefore, for digital-first brands to grow, brands must understand their audiences & build products/propositions which are coherent with the acquisition media.