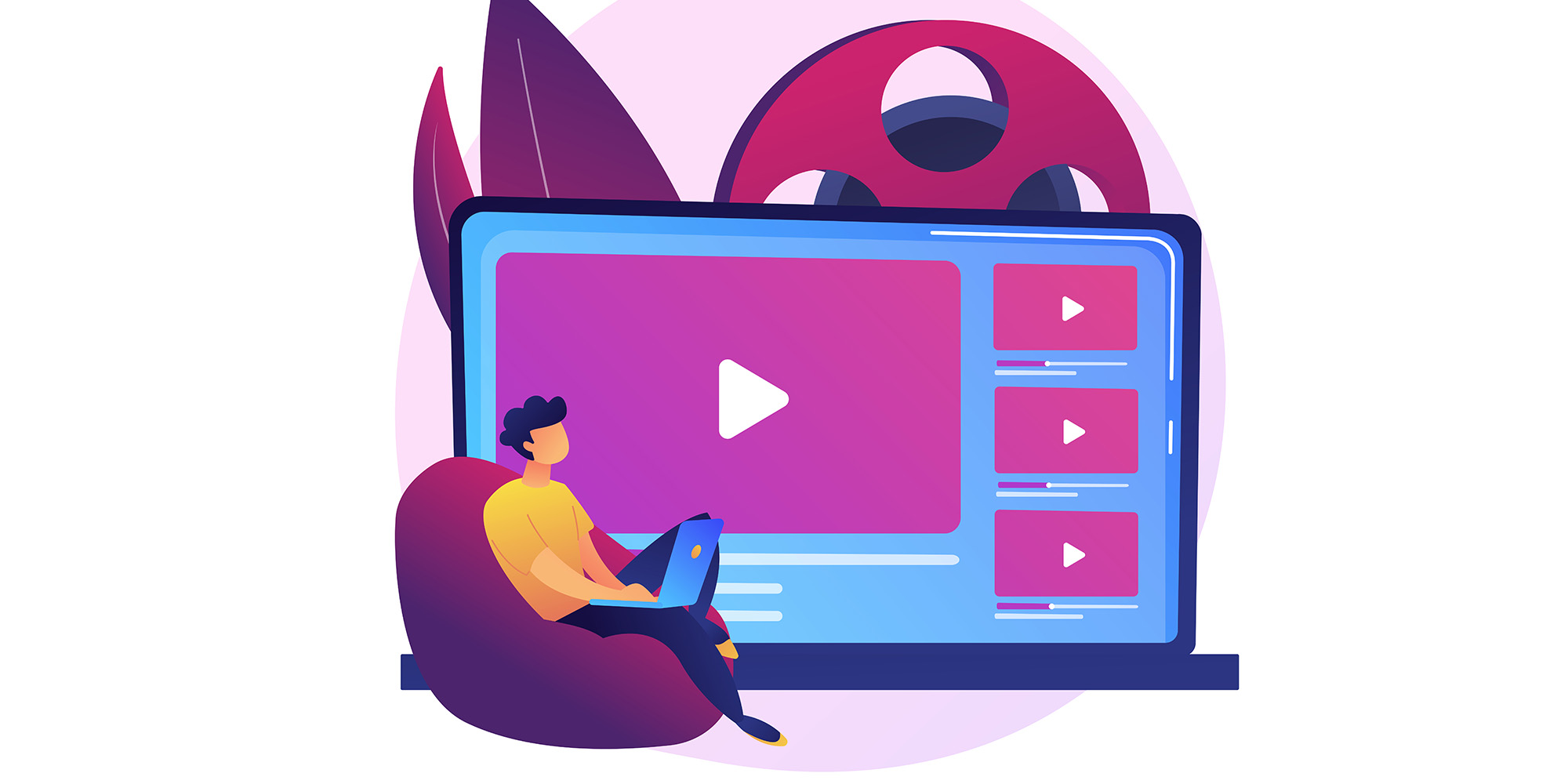 The OTT market in India witnessed a massive surge in viewership post the pandemic era. As per the report published by RBSA Advisor, India’s OTT market is expected to touch a record-breaking milestone of $12.5 billion from $1.5 billion as of 2021are.

To achieve this milestone the next growth wave will come from tier II, III, and IV cities and the Indian language speaking population.

Considering the scope of online streaming platforms in India, we’ve conducted a traffic level analysis to identify how each of these OTT players is performing in terms of:-

Let’s deep dive into each of these key areas.

Similar to the overall market share, the organic performance of OTT players have shown that Disney+ Hostar is leading the market with 48.70% of organic share. The second highest is MXPlayer with 23.93% share and Netflix with 7.28% share.

Amazon Prime Video, ZEE5, Voot, and SonyLIV have a share of 4%-5% each, with ErosNow and AltBalaji at under 1% each. SonyLIV’s share has taken a hit following the end of Olympics 2020 in August 2021.

Based on the overall and organic share, it is observed that Disney+ Hotstar is the dominant OTT player in the market followed by MXPlayer and Netflix.

A key driver for Hotstar is the second installment of IPL 2021, followed by movie releases such as Bhoot Police and Maestro (7+ IMDB ratings).

Whereas for MXPlayer, Ek Thi Begum Season 2 with IMDB ratings of 8.5 was one of the major contributors, along with improvement in performance for the generic category.

For Netflix, in Sept’21, more than 100 pieces of new content were released. This included popular releases (8+ IMDB ratings) such as Money Heist, Kota Factory Season 2, The Squid Game, to name a few.

Disney+ Hotstar is one of the dominant OTT players amongst all, we have further compared and analyzed the TV Section and Movie Section for Disney+ Hotstar and other OTT Players: ZEE5, SonyLiv, MXPlayer, Voot, and AltBalaji.

Brand Presence: In terms of brand visibility and searches, Hotstar had the highest searches of 16M in Sep ’21, followed by Netflix (6M)and MX Player (5M).

Now, since we have seen how the OTT players are performing across TV, Movie, and brand presence segments. Let’s deep dive into a more competitive landscape which is common across all OTT’s, Generic and Language Genre Category.

This category belongs to searches that are not specific to a particular movie or TV Show rather, the intent is more towards streaming video content desired to a selective language or Genre for instance; Hindi movies, comedy movies, Tamil thriller movies, etc.

The search universe for such queries is immense with a potential of 23M+.

To understand how the search landscape is and the potential for OTT players to target this segment we have calculated the Share of Voice and Clickshare report taking into consideration OTT and certain top publication domains with the likes of news, review rating portals, blog domains also targeting these segments.

At an overall level, non-OTT players TOI and Wikipedia have the highest SOV of 61% and 55% respectively. Among the OTT players, YouTube dominates with an SOV of close to 50%. ZEE5 has emerged as a dominant player in this space with first-page rankings for keywords like new movie (5M), movie (2M).

MX Player has been consistent and inching closer to the 40% SOV mark. Netflix too is in the 24%-30% range.

Outside of TOI, Wiki, IMDB, and YouTube, OTTs with the highest market share are MX, Netflix and ZEE5 MXPlayer have the highest number of keywords ranking on page 1, followed by ZEE5 and Netflix.

Out of the total monthly search potential of 23M, for many of the searches news publications and blog domains are ranking with a share of 90%

From the analysis, we’ve conducted across the overall and organic traffic market share basis of the sample data set, it is evident that Disney+Hotstar is the dominant player in the OTT segment across TVShows and Movies segments.

However, when it comes to the competitive landscape for the Generic category, Youtube, MXPlayer, and Netflix are the top players in the OTT space. While from the non-OTT ecosystems, publication domains such Wikipedia, IMDB, and TOI are leading the generic segment.